What’s the performance of broken the gasoline pump 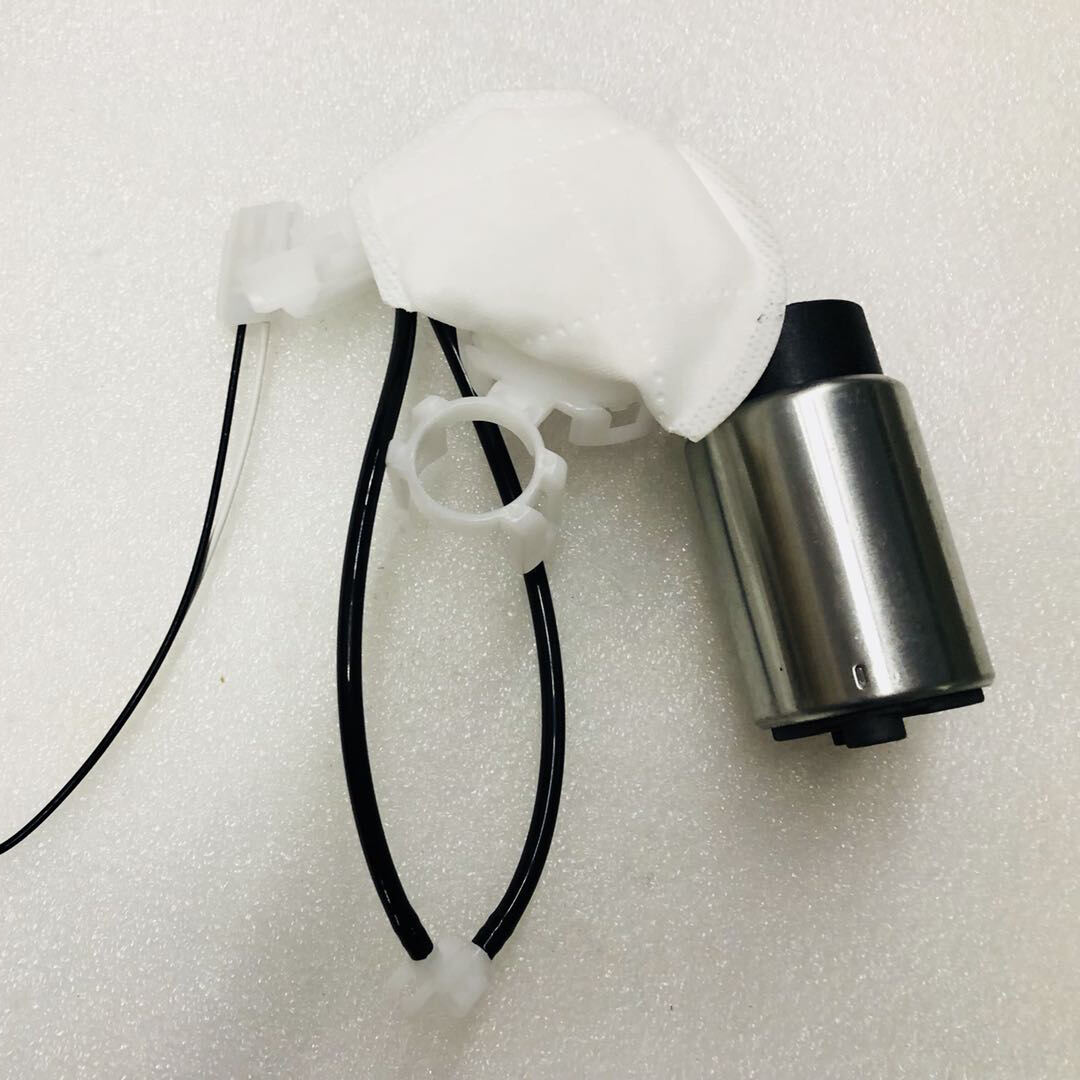 The common fault of gasoline pump is that the fuel supply is insufficient when the car goes up the slope, the reasons are:

1. Thoroughgoing broken: gasoline pump bottom is broken, can not pump oil at all, resulting in fuel supply system collapse, vehicles can not start

3.Centrifugal pump impeller wear will lead to lower oil supply pressure, no sound of gasoline pump operation, can not give oil, acceleration powerless, driving is there will be abnormal noise, buzzing sound.

1.Use inferior gasoline. In order to save a little money, many car owners go to the informal small gas station to add cheap oil, but that gasoline often contains a lot of impurities and stranger material, which have large damage to the engine and gasoline fuel pump, overtime must have problems.

3.Refueling is not timely. The fuel pump needs gasoline to cool and lubrication. If the oil tank is less with oil and the heat dissipation effect is not good, it will increase the running power of the motor and lead to the damage of the gasoline pump. The gasoline pump oil cup has no bubble, which is often caused by the serious wear of the moving parts of the rocker arm group and the soft diaphragm spring, which results in insufficient stroke and pressure.

After the flameout glide, the oil supply is insufficient, this kind of fault is caused by the gas resistance. Before the flameout glide, the car often runs under the condition of heavy load, so the engine temperature is often on the high side. After the flameout, the heat dissipation condition becomes worse because the pump and fan stop working. Under the influence of high temperature, gasoline volatilizes light part into gas and remains in gasoline pump, which destroys the vacuum degree of oil absorption stroke and increases the resistance of gasoline flow. When the amount of gas produced per unit time is larger than the exhaust volume of gasoline pump, it will lead to the failure of oil.

(1) For a pump film that is not seriously damaged, for example, when the edge is only damaged, the damaged pump film can be separated from the good pump film after deep soap is applied in the damaged place, and each piece of damage can be staggered and then installed.

(2) If the rupture crack of the pump membrane is longer, plastic, tarpaulin, film and so on can be cut into the shape of the original sandwiched between the original diaphragm.